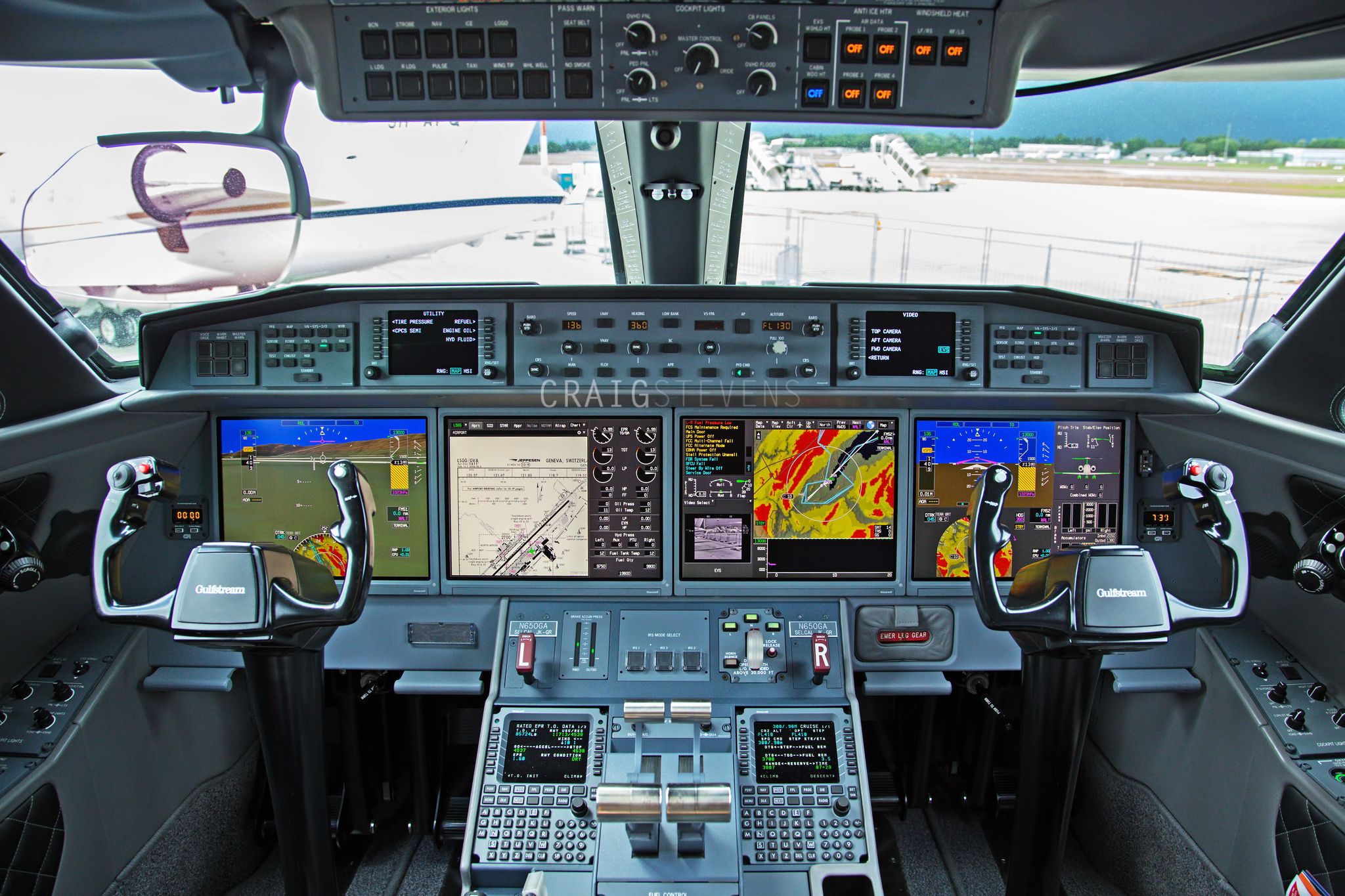 In 1933, aircraft manufacturer, Boeing, created the most advanced design ever for an Army Air Corps bomber. Model 299 had four engines, defense gunners around the fuselage, a central bomb bay, and many other features considered high-tech for the era. It was designed to be fast and could go long distances for strategic bombing. The 299 was the crème de la crème. After five years of development, it was time for a test flight. Leslie Tower, Boeing’s chief test pilot, and Army Air Corps pilot, Major Ployer Peter Hill, climbed aboard the Model 299 at Wright Field in Dayton, Ohio. Within moments of takeoff, the shuddering plane was unable to ascend correctly, resulting in a tragic crash that killed Tower and Hill, and injured many others. An investigation of the accident showed that a clamp for the elevator flight control had not been removed before takeoff, preventing the gaining of proper pitch. Sadly, the accident was preventable; the Army took a hard look at what could be changed in the future to avoid another disaster—this was the birth of the preflight checklist. Preflight checklists consolidate the details so that pilots can focus on the safety of flights while avoiding the stress of potentially forgetting a memorized set of checks. The model 299 was decommissioned and updated, later reintroduced as the B-17 Flying Fortress.

In our modern era, the preflight checklist is the standard operating procedure. Pilots have checklists for preflight, taxiing, multiple stages of flight duration, pre-landing, actual landing, etc. We now understand that if highly trained test pilots could forget such an essential thing as the control lock, aircraft operations would undoubtedly exceed the abilities of the average pilot—there are just too many things to remember. As the old saying goes, “An ounce of prevention is worth a pound of cure.” *C&J Well Co. would like to offer you an “ounce of prevention” this year. While you don’t need a checklist for your well every time you turn on the faucet, a yearly inspection is very wise.