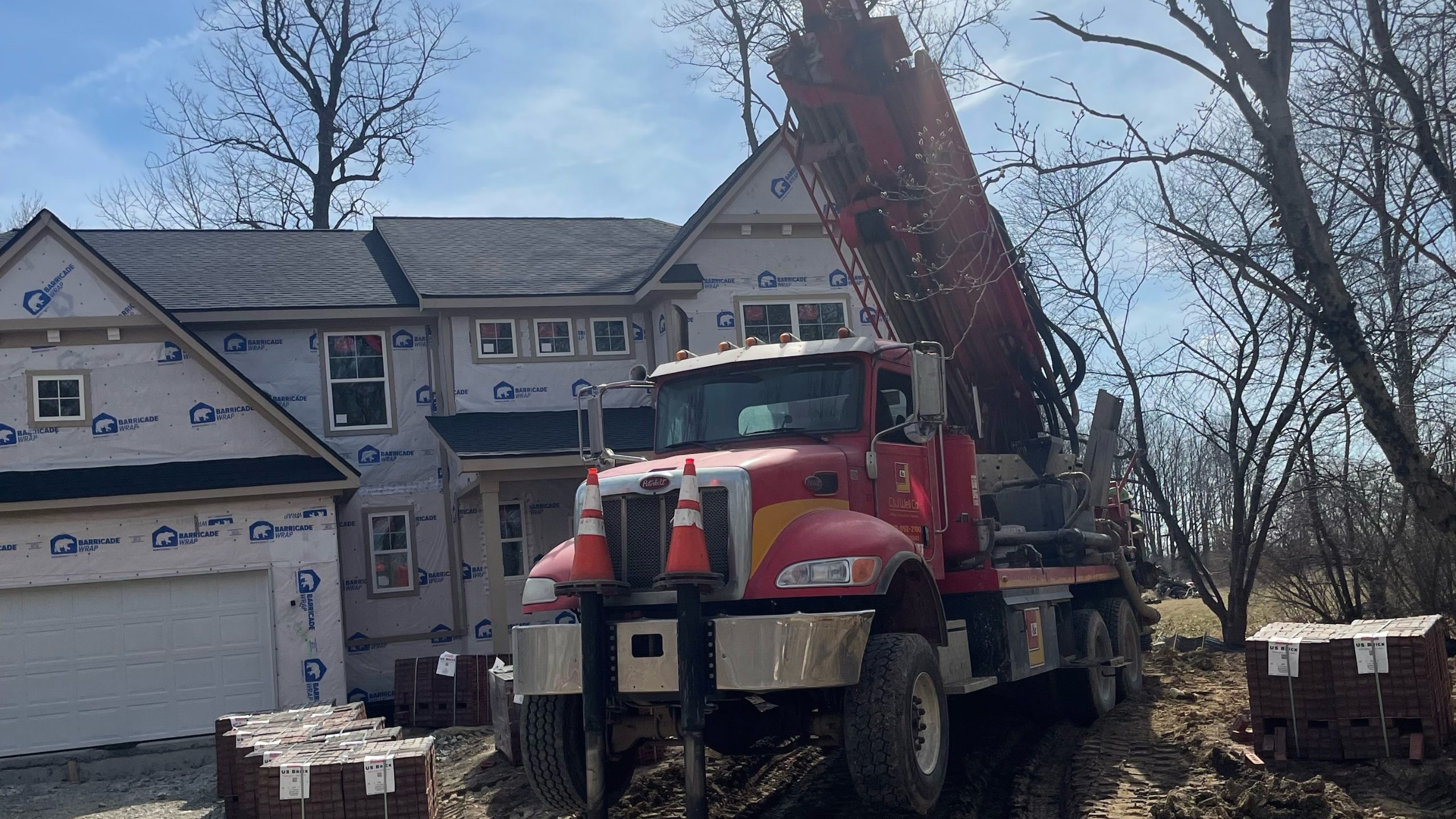 There are many ways to heat a house. You could use electricity, gas, solar power, wood, or even your body heat. But have you ever considered geothermal water well drilling? Geothermal water well drilling is a great way to heat your home without needing energy-hungry appliances like furnaces or air conditioners. It works by taking advantage of the heat that lies deep within the earth. The earth’s core is hot—around 6,000 degrees Fahrenheit! And there’s so much of it that it creates an immense amount of thermal energy that we can harness for our purposes. That same energy is present in the ground beneath us, too! If we dig deep enough into the ground (a few thousand feet), we can tap into this energy source, capture it as usable heat, and then bring it back to our homes through pipes.

This process has been used by cultures worldwide, including Native Americans and ancient Greeks, for thousands of years. It’s also been used commercially since at least 1904 when George Washington Thomas created an early version of geothermal heating boilers in California.

This post will explain how geothermal drilling works and how it benefits the environment.

What is Geothermal Energy?

Geothermal energy is a renewable source of power that comes from the heat stored on the earth. The heat energy can be used for heating and cooling, as well as for generating electricity. It’s also known as ground source heat pumps (GSHP).

The type of geothermal drilling needed depends on the amount of ground heat you want to utilize. For example, suppose you’re building a home or business with large heating requirements. In that case, you may need to drill hundreds or even thousands of feet down into the earth to reach hot water near the core of our planet where temperatures are high enough (over 250°F) to produce electricity at commercial rates.

Geothermal drilling is a renewable energy source—it’s capable of generating continuous amounts of electricity without causing any harm to the environment or posing any threat to human health or wildlife populations in surrounding areas.

Return on Investment—The ROI of geothermal drilling can vary depending on the size and location of your property. Still, there are several factors that you should consider before investing. For example, if you have a home or business located in a colder climate, it may take longer for the system to pay off because it takes more energy to heat up than it does in warmer climates like Florida or Texas. On the other hand, if you live in an area where temperatures regularly drop below freezing during winter months (such as Nebraska), investing in geothermal drilling could be worthwhile sooner rather than later.

Depending on these variables and other factors (such as what kind of heating system is currently installed), homeowners can generally expect their returns within 5-10 years after installation—or even sooner with government subsidies available through state programs.

Renewable—Renewable energy is a natural resource that can be renewed, making it an infinite resource. In other words, renewable energy will not run out in our lifetime, and there is no need to fear depletion. Renewable resources include wind, solar, and geothermal sources of power.

In the case of geothermal drilling, the heat is created by Earth’s core which makes it a sustainable source of energy as well as renewable because its origin is not depleting or finite like fossil fuels (e.g., coal). The heat from below ground will continue to provide us with free energy forever.

Efficiency—The efficiency of geothermal energy is one of its greatest benefits. Geothermal energy is a renewable energy source, which means that it can be used indefinitely without depleting the supply, unlike fossil fuels like coal and oil. The efficiency of geothermal energy derives from the fact that it relies on heat stored deep in the Earth’s crust as opposed to solar or wind power sources, which use sunlight or wind as part of their processes, respectively. Because geothermal systems operate almost exclusively at temperatures above 300 degrees Fahrenheit, they are more efficient than other renewable sources because they don’t require additional equipment for cooling before being converted into electricity.

Geothermal systems also provide consistent output 24 hours a day, seven days per week, regardless of weather conditions like clouds or rain; this translates into greater reliability than other types of renewable energy generation methods, such as solar panels, which may not produce any electricity at night or during bad weather conditions.