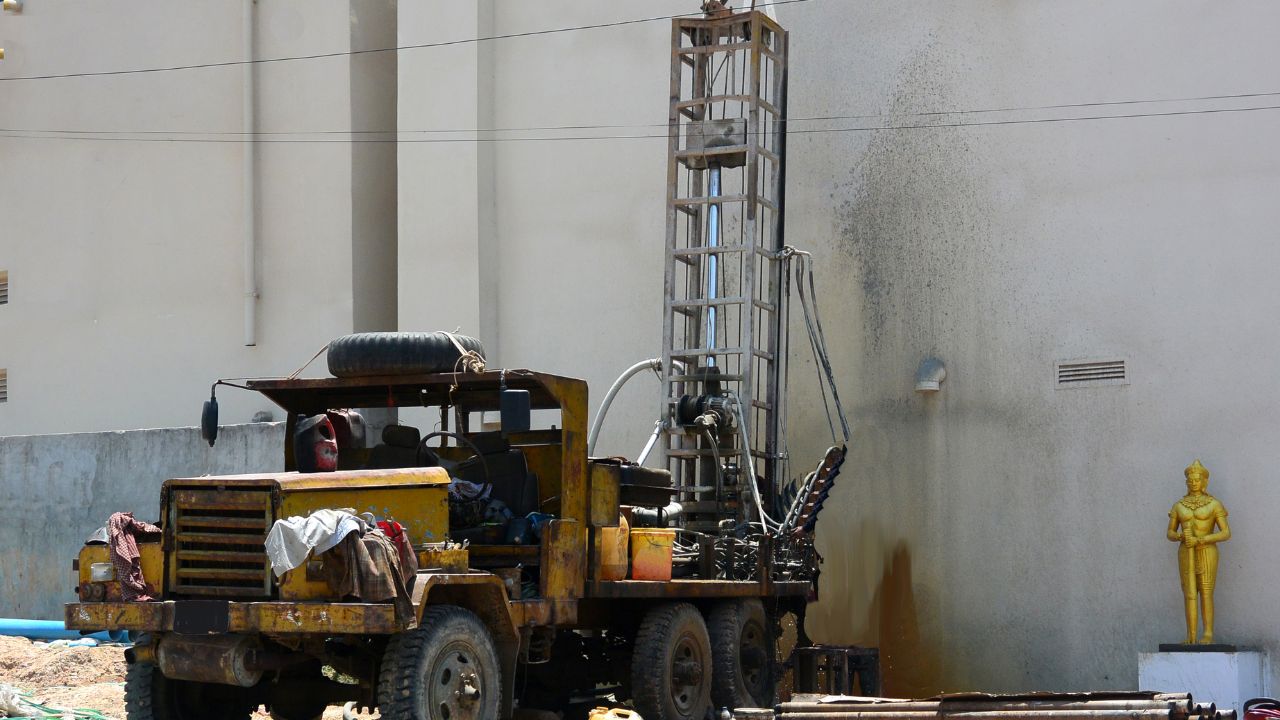 If you’ve been interested in getting a geothermal heating and cooling system but the price or size needed to install one has hindered you, then we have some information for you. Geothermal wells extract the heat energy that exists in rocks deep beneath the earth’s surface. The two main types of geothermal well drilling systems are vertical loop and horizontal loop systems. Vertical loops consist of a single pipe that extends down into the earth’s crust. In contrast, horizontal loops consist of multiple lines arranged in parallel rows underground with one end exposed above ground.

Horizontal geothermal loops are buried in the ground and look like long, narrow trenches. They offer several advantages over vertical systems, including:

While it may be true that geothermal systems have a higher upfront cost than traditional HVAC heating and cooling systems, once they’re installed correctly, vertical loops can be extremely cost-effective compared with their horizontal counterpart.

Geothermal systems come in various fashions, but if the size is a concern, this is where vertical geothermal systems come into play. As the name suggests, this installation style has the piping installed vertically rather than horizontally.  The number of pipes you need will vary depending on the heating and cooling requirements of your home, but with there only needing to be 10-20 ft between each pipe and 100-400 ft of depth for each, it’s certainly an option to consider if the size was a worry point.

No need to worry about your properties’ limited space or hard-to-access areas either—drill rigs such as our new Versa Drill V-12 are the perfect tool for any tight geothermal installation. The V-12 drilling rig is the most compact rig in the Versa-Drill fleet, and we can easily navigate the tightest, muddiest job sites to get in and out fast.

Vertical loop systems have several other benefits as well: these wells have a high thermal capacity which means they can provide both heating and cooling; they’re also better at delivering consistent temperatures; while horizontal loops may require electricity pumps or compressors—vertical ones don’t need any additional energy sources besides what’s already being used inside your house!

Should you choose vertical or horizontal geothermal loops?

Vertical geothermal wells are used for direct-use systems, which consist of a single borehole or one well drilled into the ground where the water comes out cold and hot water is circulated through pipes in either direction through the ground to provide heat or air conditioning. Both types of geothermal wells are used to drill into the ground and install a heat exchange loop. But there are some key differences that you should be aware of before making your drilling decision. If any of this information has made you more curious about having your vertical geothermal heating and cooling system installed, then make sure to call us at 317-852-WELL or visit our website at cj4water.com/geothermal for more information.

Learn more about our financing options!